Repair fences due to climate

A heat wave at the start of the year led many cows to seek shelter in the shadow of trees. Sometimes trees in the paddock where they were grazing, but sometimes also crossing fences and going to adjacent farms. Then mid-January we had plenty of rainfall (approx. 250 ml in a week time). That led to some flooding of small creeks and the fences near the creeks were damaged there as well. Again cows crossing to neighboring fields. It means we had to repair fences at several farms at the beginning of February.

April and May are the months to negotiate rental agreements. This year with the pleasant situation that prices for grains…

At one of the forestry plantations we supervise, the preparations have started. This farm is located in Lavalleja, near Villa…

Permission was granted by local authorities to initiate a forestry project in Lavalleja. The land was purchased by a German…

Last week we made an inspection to a crop farm of one of our clients. This is a crop farm… 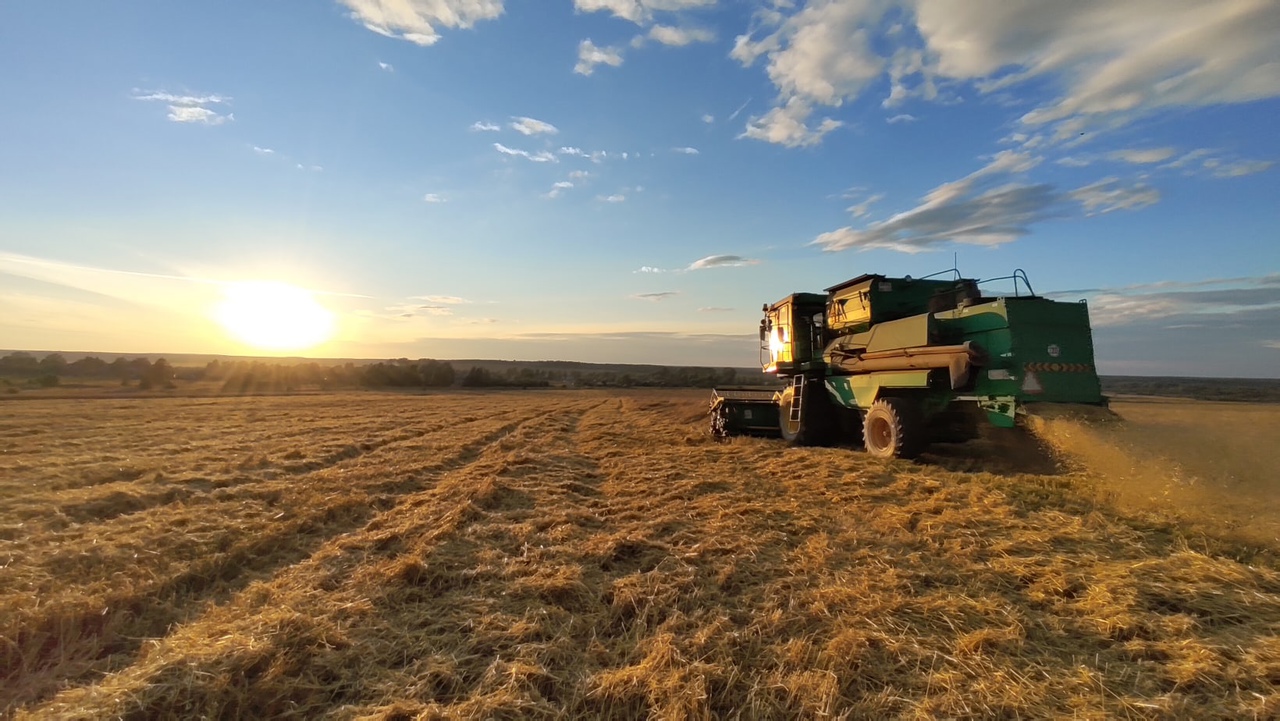 Pay day end of May

Pay day for several clients. End of May is typically the time for rental payments. Especially on row crop farms…

End of April we visited this crop farm in San José. Glad to see the soy beans were almost ready…