At the start of 2022, we can draw conclusions regarding farmland transactions in the past year in Uruguay. On January 4, the Institute of Colonization published the final transactions that were done at the end of December.

In total 172 transactions were presented to Colonization In 2021. Transactions of a certain size and soil quality need to be presented to this state entity. These transactions cover 238.220 hectares and add up to an amount of 899.651.163 USD. That leads to an average amount of 3.776 USD per hectare.

Many Uruguayans invested in farmland in their home country as they seized the opportunity. Economic outlook for Uruguay is positive and international commodity prices are rising. With an expected higher demand for agricultural land in the near future, 2021 was a very good year to invest in this asset class. Some international investors in Uruguay decided to expand their operations whereas at the same time others decided to get out.

The most important transactions:

Upon request we can provide more detailed information, focussing on sectors or regions. 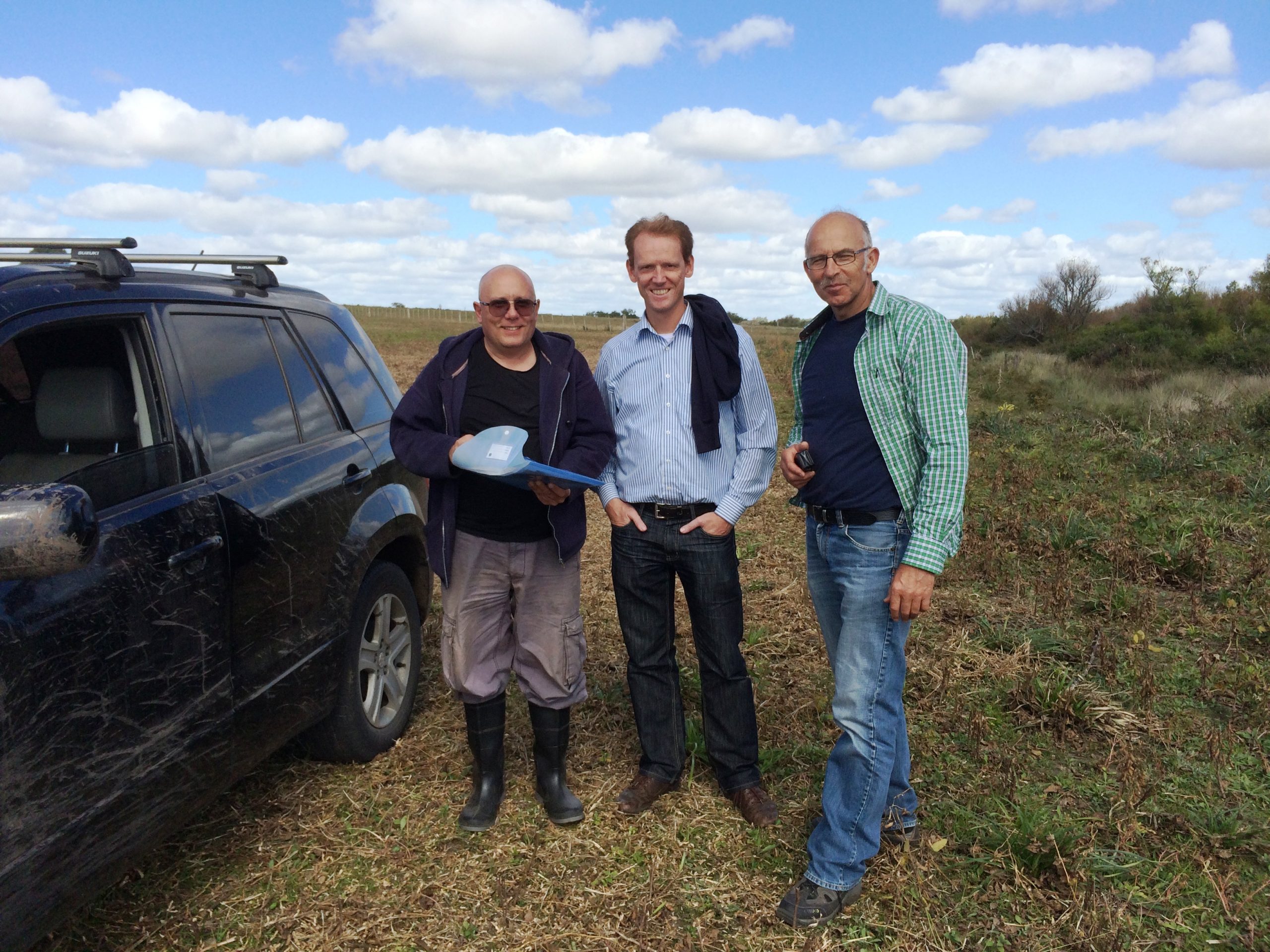 Who on earth buys a farm in Uruguay? 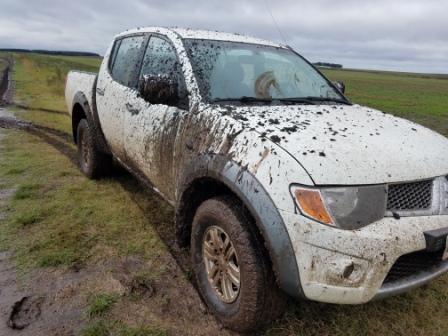 High net worth investors are increasingly looking at agricultural opportunities in Uruguay, given rising inflation, war in Ukraine and other… 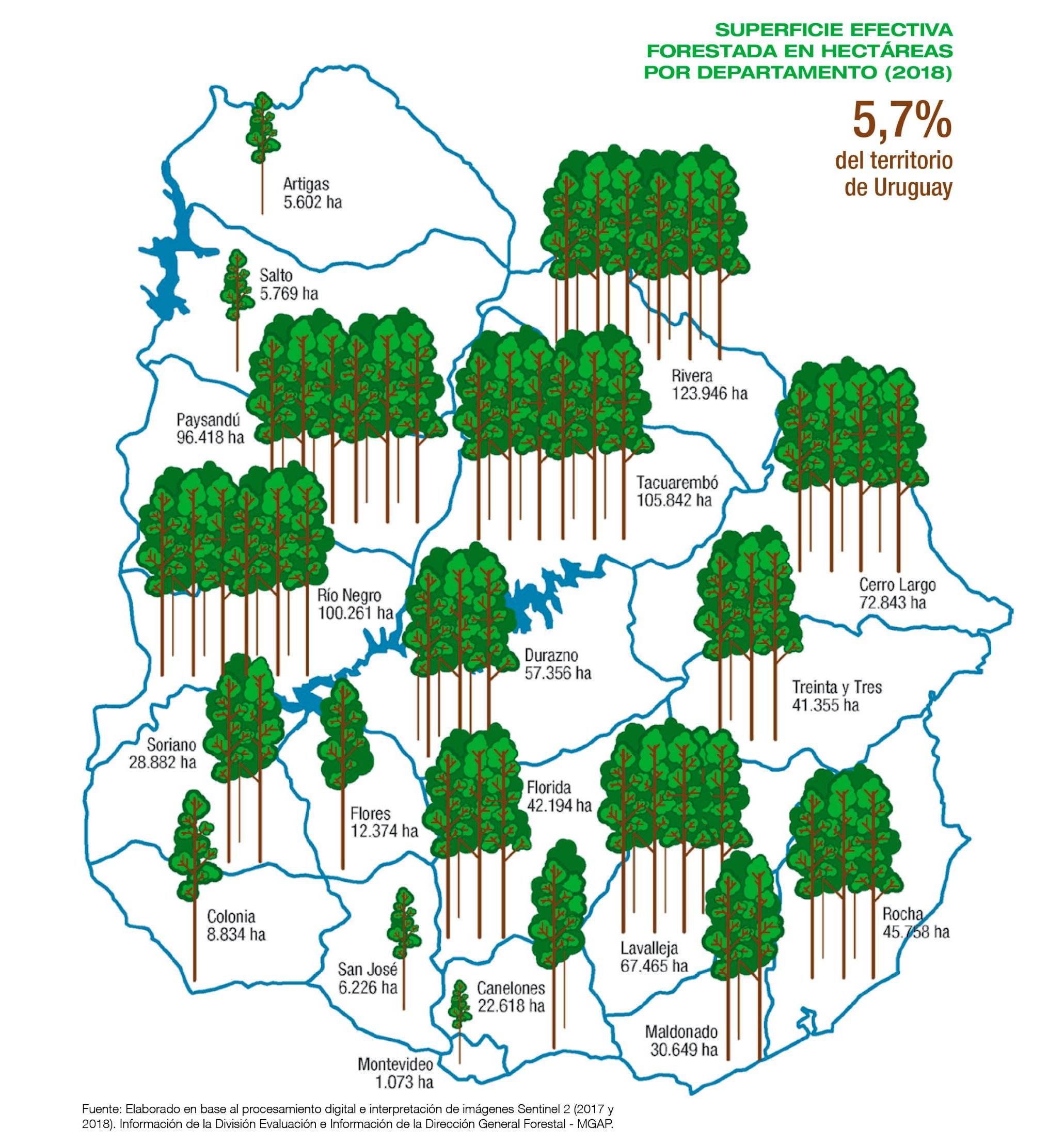 This graph presents forestry plantations in different regions in Uruguay. The choice for a location is based on soil types…

During the first six months of 2021, on-line records show that 75 transactions of significant size were presented to the… 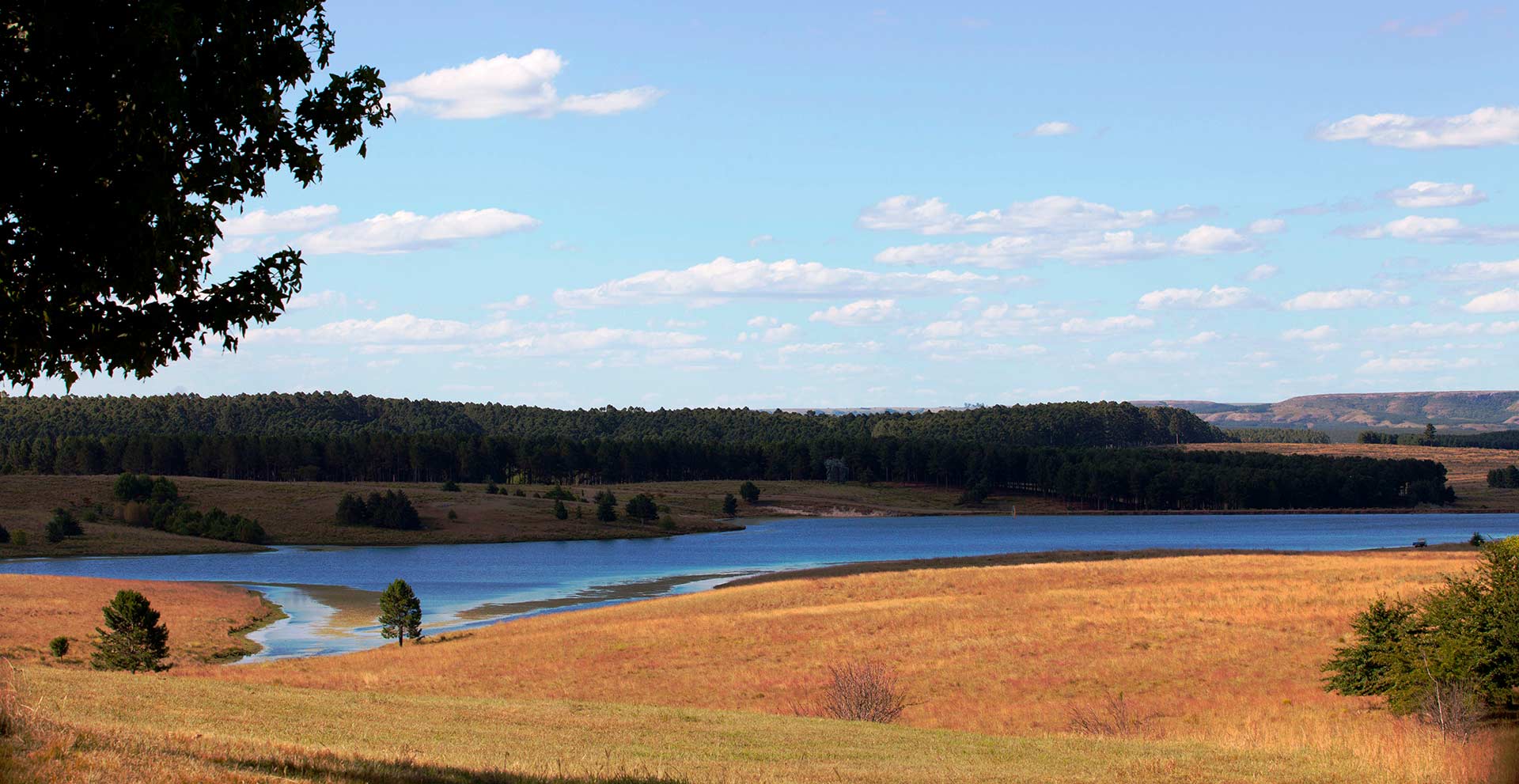 A dynamic farmland market is expected in Uruguay during 2021. After 4 years of decreasing prices, be ready to see… 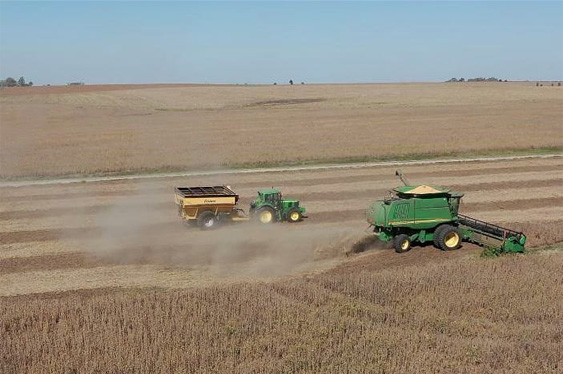 Since the start of the COVID-10 pandemic, we have seen an increase in farmland transactions in Uruguay. In the period…